In 2010, Bill Kemp launched the Not Perfect Yet Publishing independent press mostly as a way to keep his own books in print and available for the workshops he was leading. This move into full-time writing and consulting followed thirty-one years of local church ministry and organizational leadership on the boards of various national and regional nonprofits. At the time he had published nine books relating to congregational health through Discipleship Resources (an agency of the United Methodist Church). He had also coauthored a self-help book, "Going Home," with Diane Kerner Arnett through Kregel Publications. Another focus of his ministry has been drama, both in the form of ten-minute monologues and the big two-hour seasonal passion plays he has written and produced.

"If you can get people acting the Bible, it's easier to get them living the Bible," Bill says. Writing plays quickly led to writing novels. Character, action, dialogue, these are the tools of both the drama we see on TV and the books we like to read. In 2018, Bill published his second novel, "Mary Sees All," as an adventurous telling of Jesus' final journey to Jerusalem. This was the first in what he hopes to be a five book historical fiction series, digging deeply into lives of the people Jesus touched and spanning the entire first century.

Whether it's in drama, or at his workshops, or while he is co-writing or editing the work of other gifted writers, Bill enjoys collaboration.

"Of my current fifteen books and plays that I've written, two-thirds were traditionally published," he says. "I don't call the other ones self-published. I did them independently, but each one involved collaboration with editorial freelancers, marketing experts, book designers, and printers. When you buy an independently published book, you support a whole host of small businesses."

Bill Kemp lives near Pittsburgh PA with his wife, Karen, dog, and two cats (one of which may be fictional). He is an avid photographer and traveler, as well as, a Christian who is concerned about social justice. 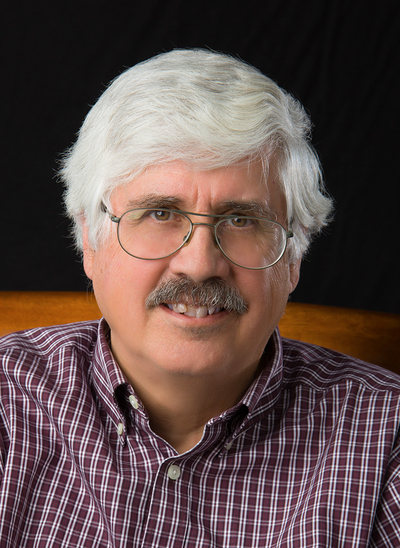